Philmont Bostic was born on October 23 to Henry Bostic and Dorothette Monk. He was raised in the church by his parents. Due to his father serving in the military, the family moved around. Philmont attended kindergarten in Germany and elementary school in Hinesville, Georgia. Upon reaching high school, the family settled in Bennettsville, South Carolina. He attended St. Peters African Methodist Episcopal Zion (AME Zion) Church in Clio, South Carolina. After four years in Bennettsville, he graduated from Marlboro County High School. He joined the United States Army at the age of 17 where his profession was Chaplain Assistant. Little did he know that his military career was preparing him for his ministry.

After over four years of military service, he worked a few odd jobs but wasn’t satisfied with life back in South Carolina. At the suggestion of his friend, he migrated west to Seattle, Washington. While in Seattle he joined Ebenezer AME Zion church. At this church, Philmont accepted his call in the ministry and met his wife, Elizabeth.

In Seattle, Philmont completed his Associate of Art in General Studies at South Seattle Community College. Soon after, he was appointed as the pastor of St. Paul AME Zion Church in Fairbanks, Alaska. He served in this capacity for several years. During his tenure in Alaska, he assisted the church in paying off the mortgage and made some great community connections such as: improving local interfaith relationships by conducting joint worship services and times of fellowship.

After Alaska Philmont went back to Seattle, at his wife’s request. It was here that he tried his hand at planting a church, The Way. He also assisted at Trinity Community Church in Kent, Washington. Before he could get too much momentum, he was asked to take over Logan Temple AME Zion Church in San Diego, California. At Logan Temple, Philmont grew the church and impacted the community. He was voted as the Vice President of the San Diego Ministerial Alliance and founded the Urban Church Association.

After only two years in San Diego, Philmont was reassigned to St. Paul AME Zion Church in Johnson City, Tennessee. This duties here were not only that of a pastor but also as Presiding Elder of the Johnson City District. He is currently assisting in the growth of the church and the community. Connecting with other churches and the local authorities, Philmont has embraced the area and is ready to facilitate change.

God has been with Philmont every step if the way. Philmont is blessed to have four beautiful children: Ajani, Armani, Layla, and Zaccai. He also has a lovely wife, Elizabeth, of 8 years. Although his accomplishments may be many, God is not thru with him yet! 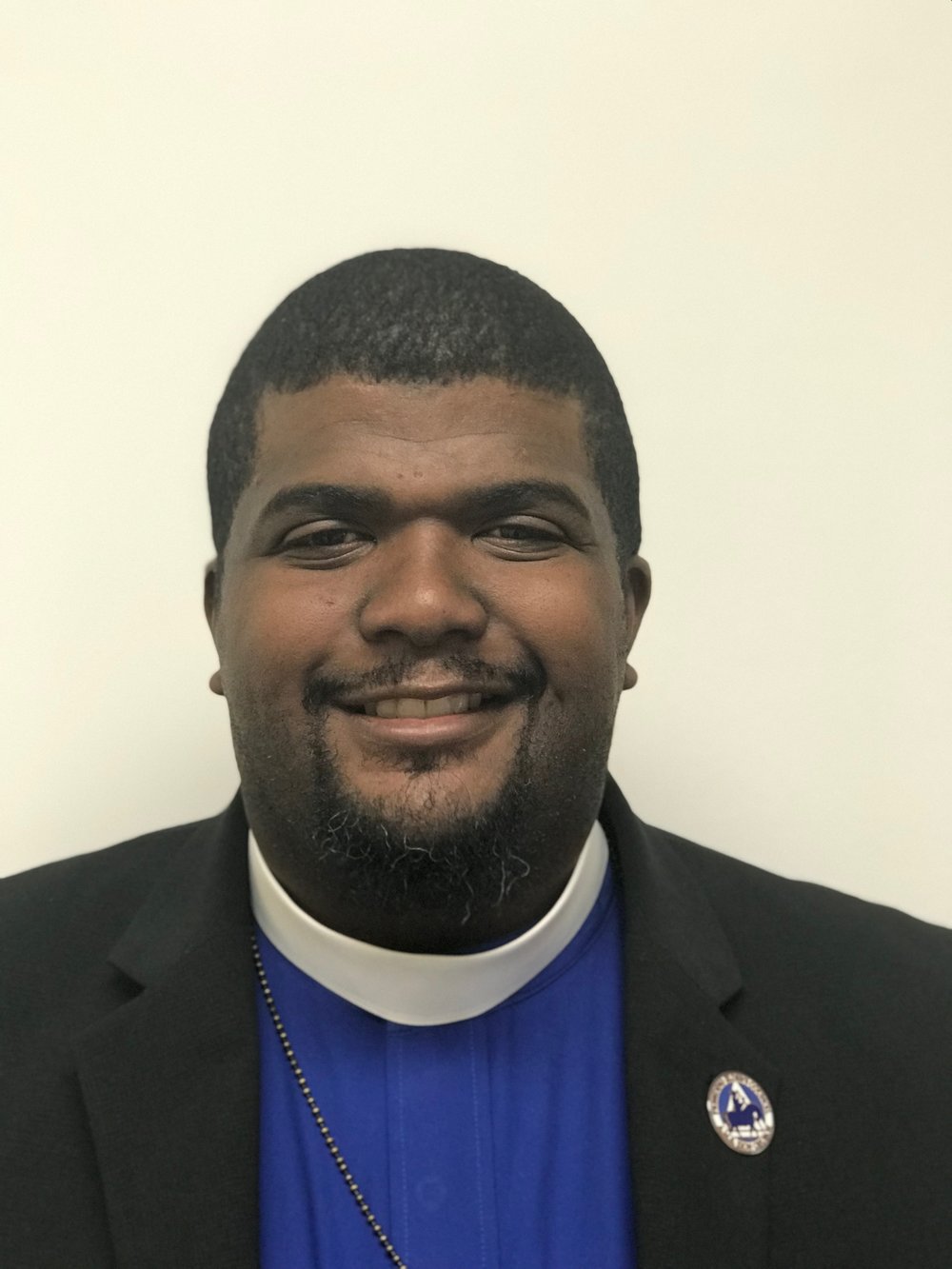 We Gather Every Sunday